AFRICA, THE NEXT BIG OPPORTUNITY -- MARKET DEVELOPMENTS, CONSUMERISM AND DIVERSITY

Africa's GDP growth has surpassed worldwide averages during the last decade. This drives an increase in economic prosperity and instilling a sense of optimism across much of the continent. The Economist Magazine labeled Africa as the "hopeless continent" in May 2000, but recently published a new special report on Africa, naming it "Africa Rising" in 2013. The report identified the many opportunities and possible outcomes for prosperity for the continent, especially within Sub Saharan Africa.

Six out of the world's ten fastest-growing economies were in Sub-Saharan Africa from 2001 to 2010. The region has greatly benefited from its natural resources, such as Angola and Nigeria, which have had excellent results with their oil exports. Additionally, there are other variables that drive Africa's development and prosperity, including increasing government stability in many African countries.

With Africa's abundant population, many international companies are exploring manufacturing and sourcing opportunities, particularly for labor-intensive production. China's status as the world's factory will be seriously questioned with the ever-increasing expenses of land and labor in its coastal provinces. The latest study found that some manufacturers in Hong Kong are seeking to improve margins. Because they are increasingly aware of Africa's appeal, they are considering investing in production facilities in Sub-Saharan Africa to capitalize on their inexpensive and abundant workforce. 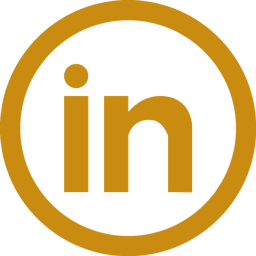 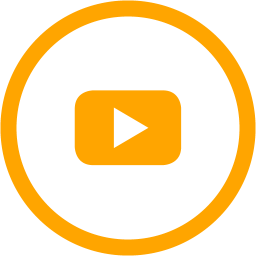 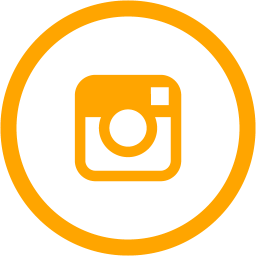 Emerge is the newest network which aims to connect all the best freight forwarders from all over the world to the African and Middle Eastern region into one common & secured business development platform. With Emerge, we bring you new connections that will open new volume traffic, trade routes and develop more business opportunities together.